„Perl – The only language that looks the same before and after RSA encryption.“
– Keith Bostic

„Walking on water and developing software from a specification are easy if both are frozen.“
– Edward V Berard

“I think Microsoft named .Net so it wouldn’t show up in a Unix directory listing.”
– Oktal

„Talk is cheap. Show me the code.“
– Linus Torvalds

“If McDonalds were run like a software company, one out of every hundred Big Macs would give you food poisoning, and the response would be, ‘We’re sorry, here’s a coupon for two more.’ “
– Mark Minasi

„Sometimes it pays to stay in bed on Monday, rather than spending the rest of the week debugging Monday’s code.“
– Christopher Thompson

“Most software today is very much like an Egyptian pyramid with millions of bricks piled on top of each other, with no structural integrity, but just done by brute force and thousands of slaves.”
– Alan Kay

„Always code as if the guy who ends up maintaining your code will be a violent psychopath who knows where you live.“
– Martin Golding

In that file put..

Openssl-devel is not installed on the system.
openssl-devel 0.9.7 is required for encrypted connections.
Please install openssl-devel version 0.9.7 or greater.

e2fsprogs is not installed on the system 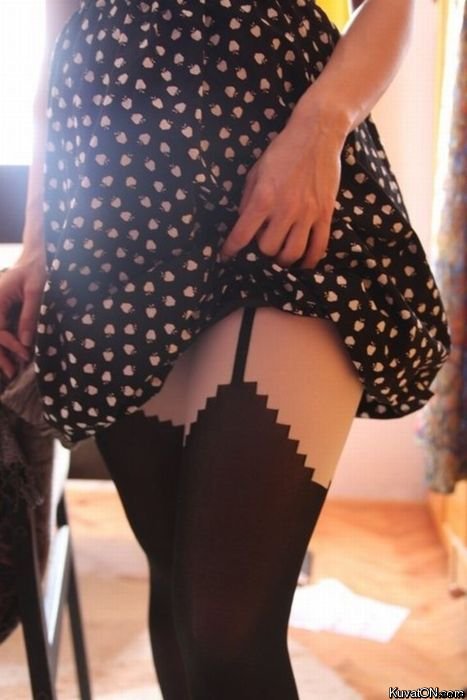